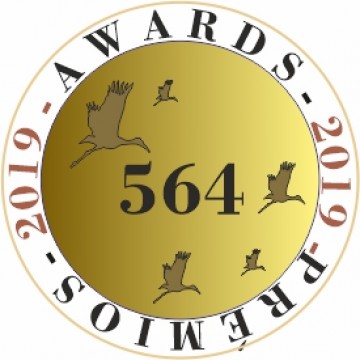 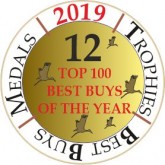 The PATAMAR Reserva Lisboa red 2015 was selected the #22 TOP BEST BUY OF THE YEAR 2019 in the American magazine Wine Enthusiast. 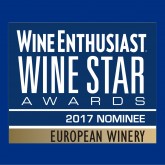 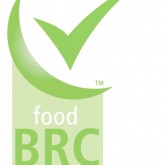 BRC Certification of the Quality 2019 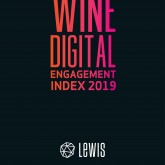