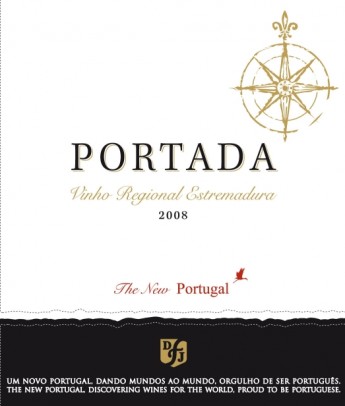 Used part of the blend of some DFJ VINHOS white wines.

DFJ VINHOS uses in the blend of some white wines the Muscat of Alexandria a white wine grape that is a member of the Muscat family of Vitis vinifera grown preferably in arid and dry regions as it's very susceptible to powdery mildew. It is considered an "ancient vine", and wine experts believe it is one of the oldest genetically unmodified vines still in existence. The grape originated in North Africa, and the name is probably derived from its association with Ancient Egyptians who used the grape for wine making. It is also a table grape used for eating and raisins.

Very productive it's great due to its exotic aroma and taste which turn white wines more appealing for consumers.