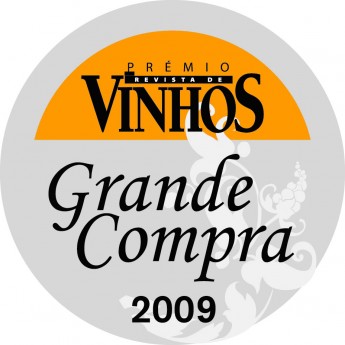 In the edition of August 2009 the Revista de Vinhos included the Wine Guide of the Best Buy 2009/10 (.Guia de Vinhos)

It’s a wine of very fine aromas, with a profile that stands out of the Vinho Verde region Alvarinho wines, but that keep with them the same richness, concentration, acidity and high freshness. This one has that all, with an acid level higher than is usual. For shellfishes, without any doubt. 16 / 20