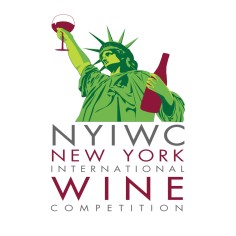 The company received a great recognition with twelve awards in one of the most important world wine markets.

The DFJ Vinhos team was very proud after received in the NEW YORK INTERNATIONAL WINE COMPETITION 2013 the trophy:

LISBON WINERY OF THE YEAR