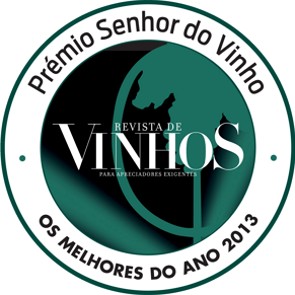 For the 17th consecutive year, the Portuguese wine magazine “Revista de Vinhos” awarded the prizes “Best of the Year” to those who stood out in Portugal during 2013 in wine and gastronomy. The award giving ceremony, known as the “Wine Oscars”, took place last Friday the 14th of February, at the bullring “Campo Pequeno” in Lisbon, reuniting 800 of the primary agents and personalities of the wine and gastronomy sector in Portugal.

Every year the last, most important and awaited prize of the ceremony is the MISTER WINE that recognizes the exceptional contribution of someone in the Portuguese wine sector.
This year the prize was awarded to Mr. JOSÉ NEIVA CORREIA, owner and chief winemaker at DFJ Vinhos.

The “Revista de Vinhos” wrote about him: “The name of José Neiva has long become unavoidable. The winemaker and manager can be proud of his project and of the concept he knew how to export to numerous national companies: production volume, making good wines with and competitive prices. With him the Lisbon wine region has grown wings.”

Upon thanking his prize José Neiva underlined “what I always wanted was to be a winemaker but I ended up being manager without wanting to, meeting the world, people and so many wines and winemakers that enriched my life. But what I really like is being a winemaker and continuing to innovate and make better wines, each new harvest. When the “Revista de Vinhos” initiated I never thought that in the Portuguese wine sector there could be, issues to speak about every 3 to 3 months, most less every month. This award is the highest recognition that I could hope to receive from those outside that every month surprise us with a serious and innovative vision in our sector." 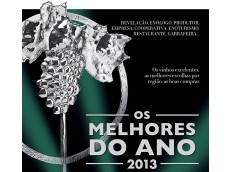 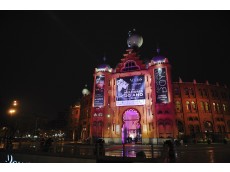 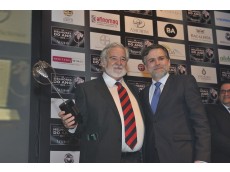 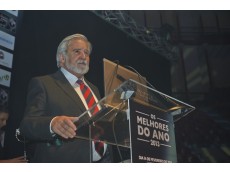 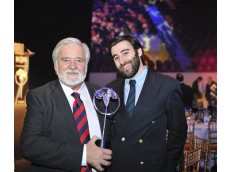 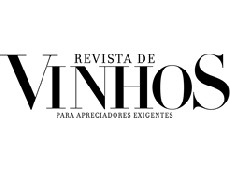