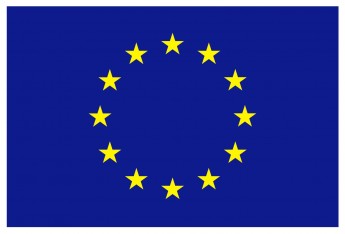 In the first semester of the implementation of the investment, the company developed the following actions:

·         Participating in several international contents where the company wines were fairly rewarded;

·         Wine tastings performed by our distributors in Canada, Finland, Norway and the UK markets;

·         Production of promotional and informative material;

In all the enumerated actions, D.F.J. – Vinhos proceeded with the publication of the receiving support, making use of the logotypes available for this effect. 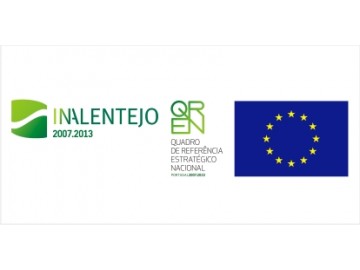