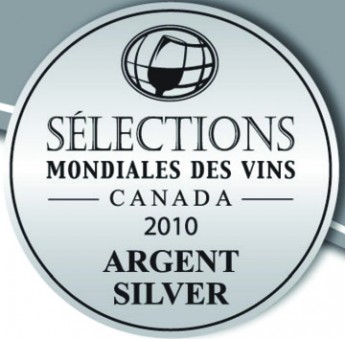 Was a pleasure to share with our distributors and consumers the recognition of our work.