In the 1980s and 1990s, José Neiva Correia was already a renowned winemaker in Portugal, working as a consultant for several companies. One of those clients was D&F Wine Shippers, at that time the largest importer of Portuguese wines in the United Kingdom, and in 1998 he decision was made go into partnership with the two owners. To the “D” of Dino Ventura and the “F” of Fausto Ferraz, he added the “J” of José and DFJ Vinhos was born. In 2005, after the death of one of the partners, José became sole owner when he purchased the entire capital of the company.

DFJ Vinhos is proud of its progress since 1998; today exporting more than 99% of a 10 million bottle production to more than 50 countries around the world.

Internationalization, quality, diversification of the offer and being in touch with the consumer's demands are key aims of the company and the main objective is to obtain the best possible quality/price ratio for each of its products. In this way, DFJ Vinhos hopes to ensure that its customers are always kept satisfied.

A bet that has proved to be the right one, judging by its growing presence in different world markets, and by the many awards achieved outside Portugal: more than 4000 since 2010. 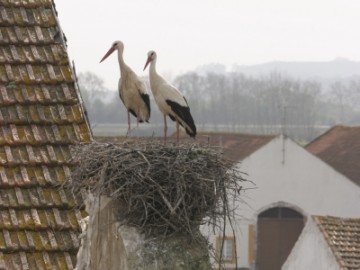 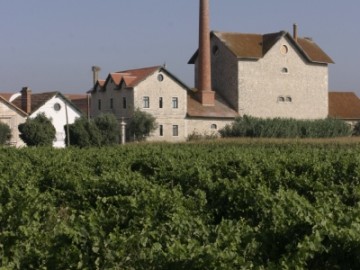 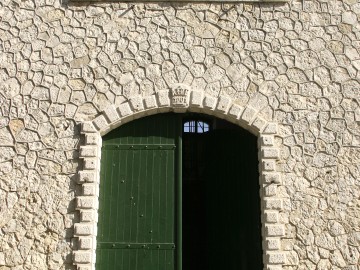 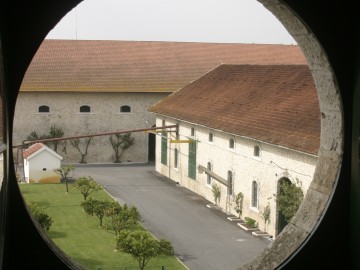