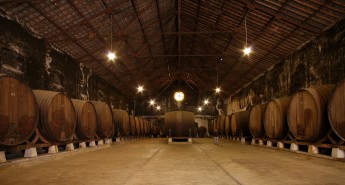 Twice winner of the Red Wine of the Year trophy at the International Wine Challenge - London.

Named one of the 5 best European wine companies of 2017 by Wine Enthusiast Magazine.

TWELVE times on the Wine Enthusiast Magazine list of the TOP 100 BEST BUYS OF THE YEAR.

Distinguished in Portugal in 2019 as PME Excelência, for the 4th consecutive year. 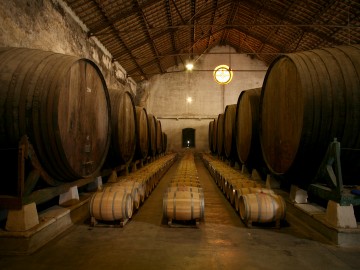 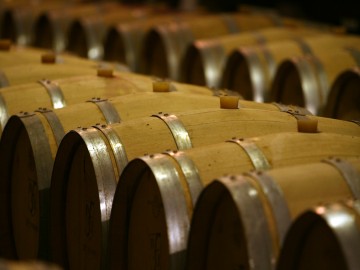 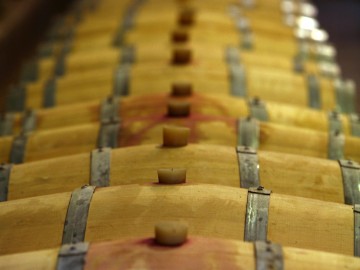 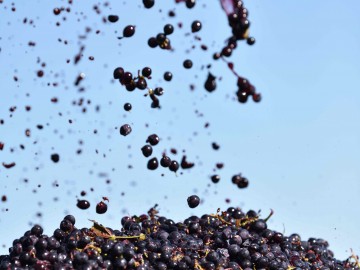