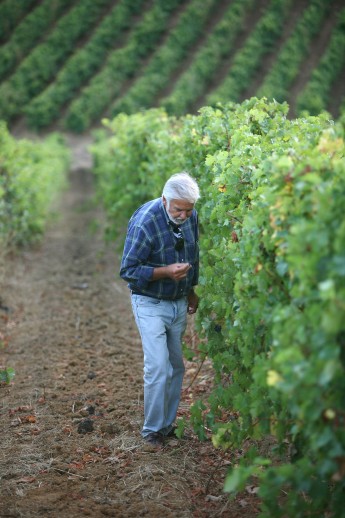 DFJ VINHOS is one of the biggest, if not the biggest, professional creations of José Neiva Correia, the two entities are inseparable.

He was born and raised in a land of wines and vineyards in what many historians consider to be one of the oldest properties in the municipality of Alenquer in the district of Lisbon and whose origins predate the nation of Portugal – Quinta de Porto Franco. It is in this terroir of excellence that José Neiva Correia, born in 1949, one of the most prolific winemakers in Portugal, produces much of the raw material to produce the best creations of DFJ Vinhos, the company he founded in 1998 and which today is responsible for an average annual production of ten million bottles, 30 brands and over a hundred different wines, almost all from the Lisboa wine region.

Descended from several generations of winemakers, both on his father's and on his mother's side, José Neiva Correia followed the family tradition with passion and professionalism. Those who know him well or work with him tell of the creativity and enthusiasm with which he creates each of his many and varied wines, sometimes using improbable blends of varieties with amazing results.

The renowned wine critic Roger Voss once praised his ability to work with several varieties in the same wine, as was the case of the PORTADA Winemakers Selection red 2011, a blend of seven varieties that won 90 points, and was elected #8 TOP 100 Best Buy by Wine Enthusiast . In his words: “I’m impressed that you can combine 7 different varieties, but I know you are a master of creating blends.” (a).

José Neiva responded with something that reflects his philosophy of seeking the best in every grape variety:

“When we bring different elements together we can make something more perfect and we can give people even more pleasure.”

Whether it is top of the range with very limited production or large volume wines destined to satisfy the great international markets, his insistence on the quality of the final product is always the same and always without pretenciousness. Only a very few have the skill and knowledge to be able to do all of these things very well.

As an oenologist, he has done pioneering work in the planting of new varieties in Portugal, promoting a more environmentally friendly agriculture and even seeking to find solutions to one of the major problems facing the wine sector; cork taint.

Extract from the clip: “Wine Enthusiast at DFJ VINHOS”: https://www.youtube.com/watch?v=LlE7m7tUgUQ&t=22s 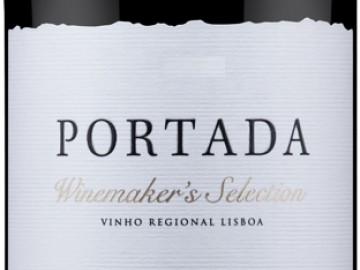